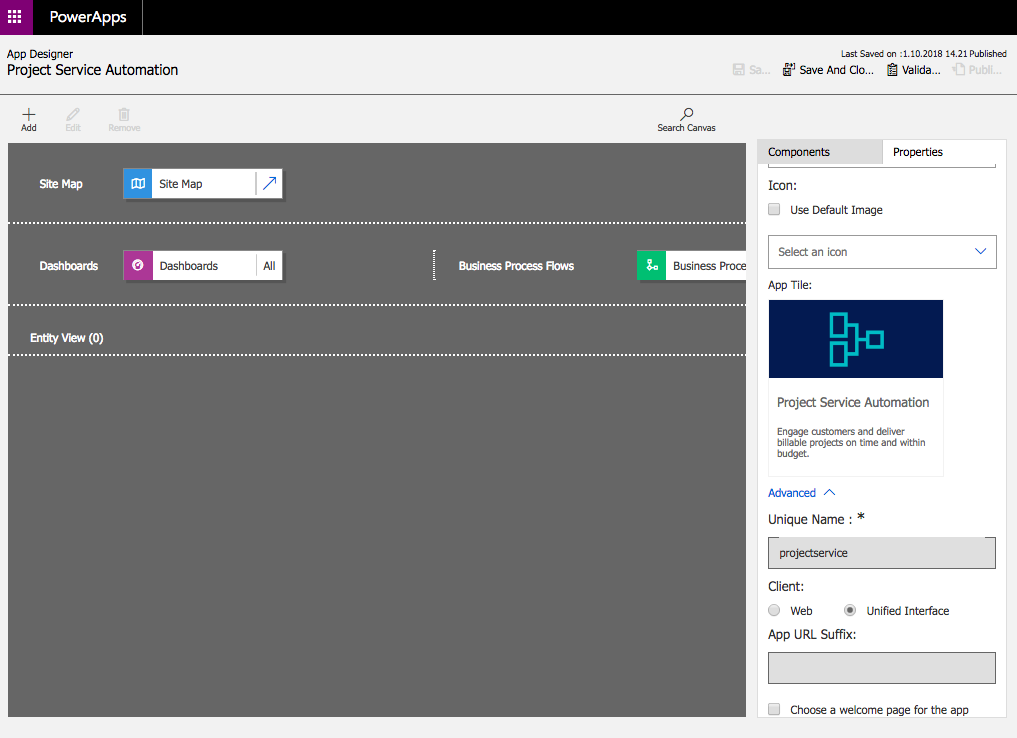 After rolling my eyes for a few minutes I thought I’d look at all the apps in my environment under My Apps. This revealed that the Field Service app’s client was set to Web. Changing the type to Unified Interface on the App Designer solved the issue and the app launched on the UI. 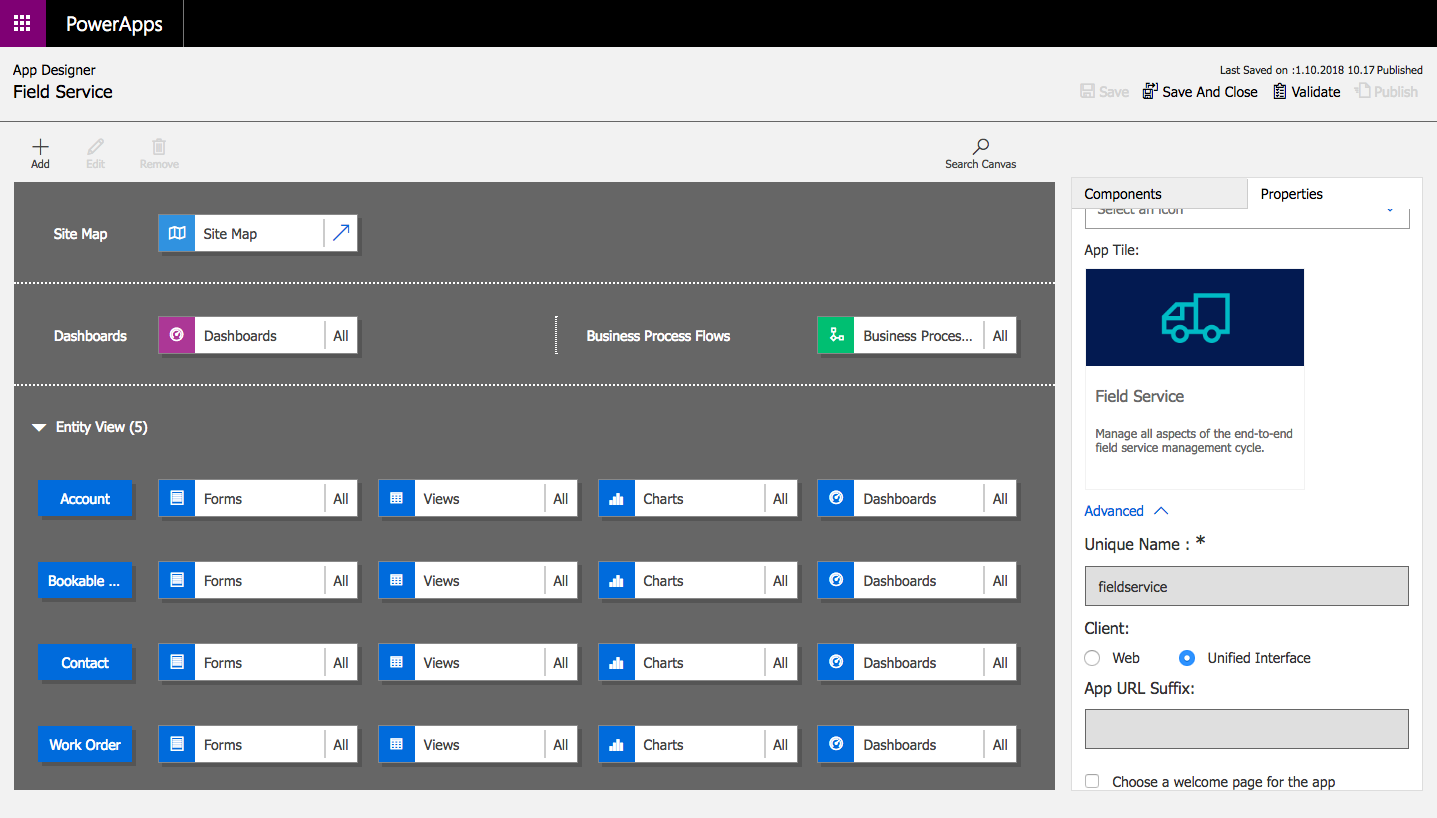 This got me thinking that if the V7 Field Service app works on the UI, there might be hope for us yet with PSA V2. I naturally went in and changed the PSA app to run on the Unified Interface. While the Unified Interface is not supported on PSA V2, the app launched just fine.

User experience on PSA V2 on the UI is a bit wonky and the hard coded forms work only partly. For example the WBS doesn’t render at all. If you have not yet tested PSA V3 on the UI, you don’t lose anything by trying the V2 app on it to familiarize yourself with the Unified Interface. * The hard coded forms are gone in PSA V3 so the experience is extremely smooth. 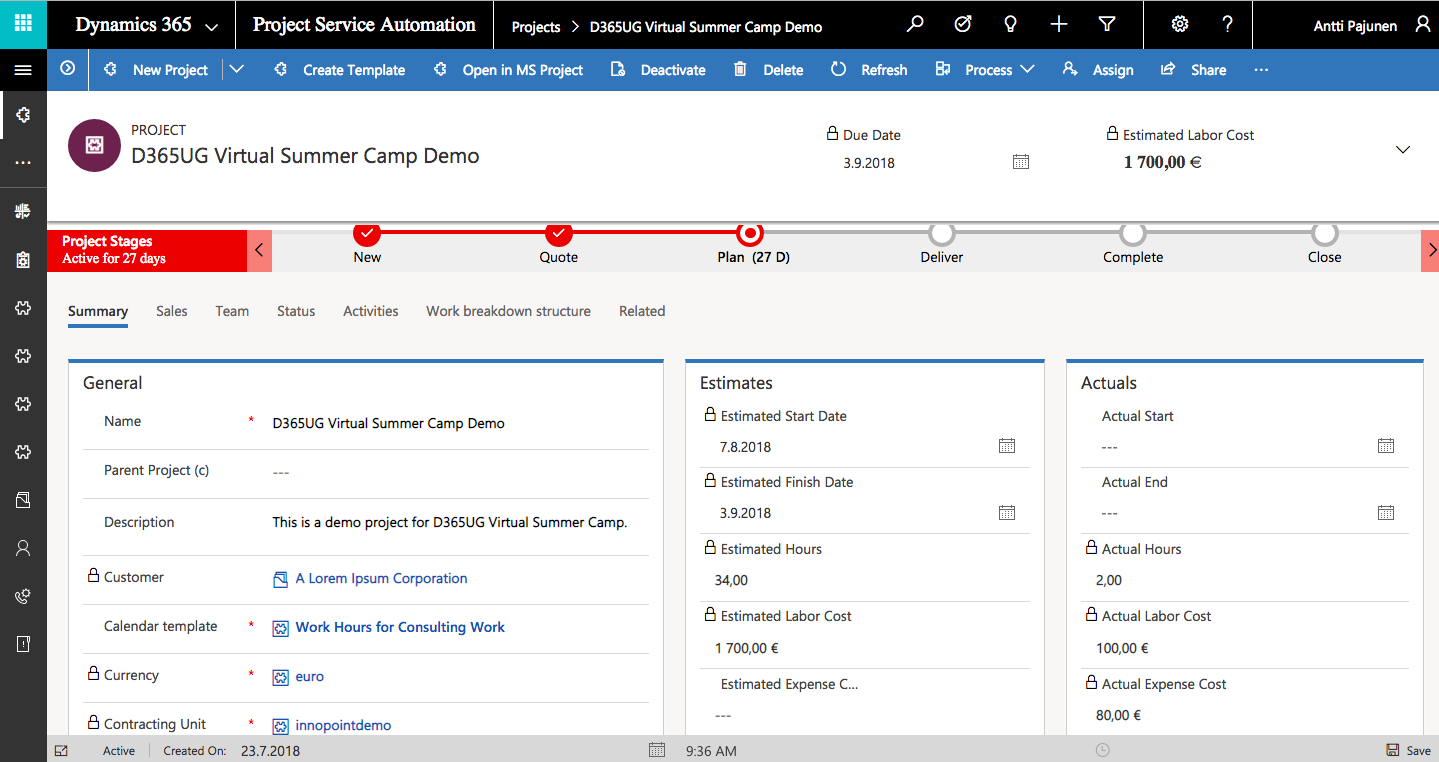 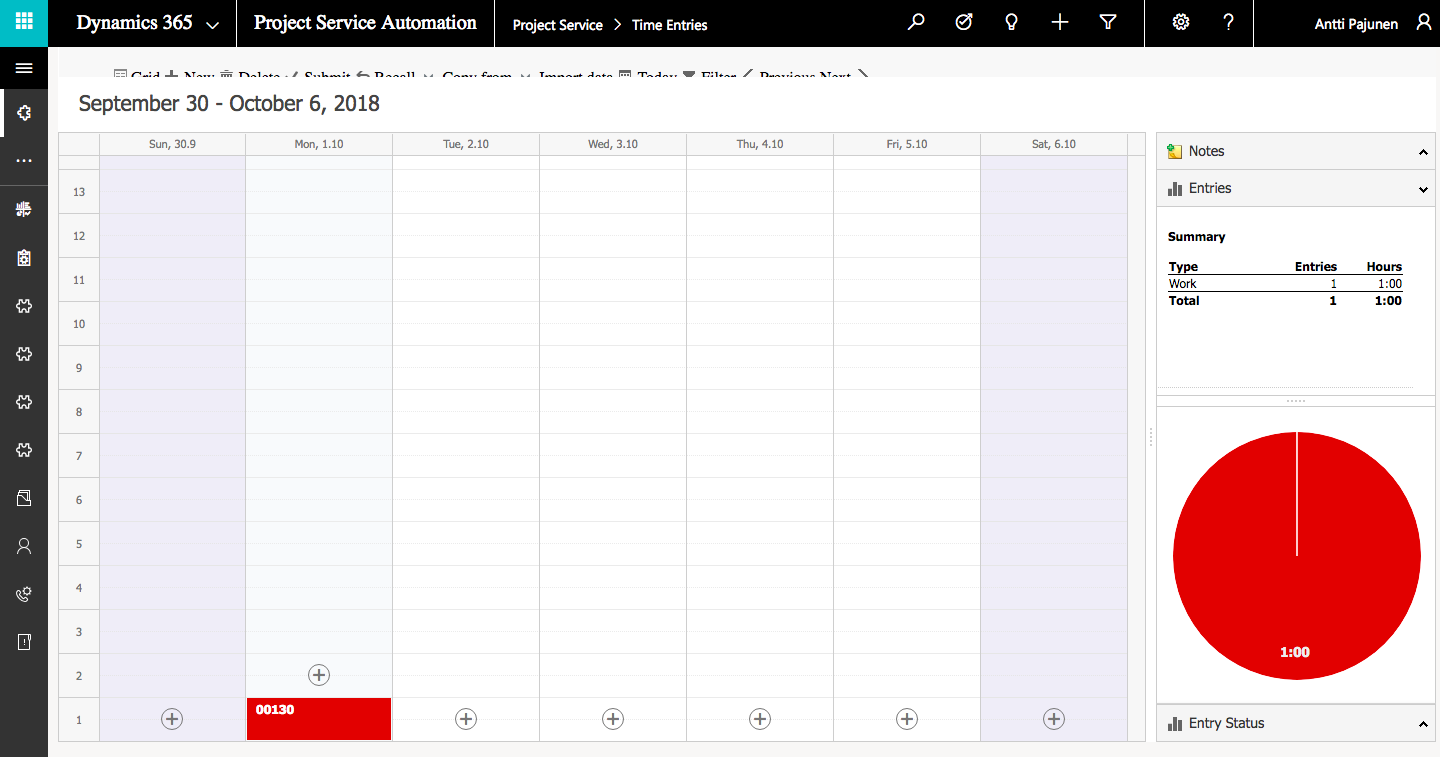 *Edit on October 5th 2018:
MSFT has just published a blog post about changes to CDS environments. It states that:
Note: App modules converted to Unified Interface cannot be rolled back to the legacy web client experience.